Ornamo’s annual economic outlook for the Finnish design sector charts the state of this field and its trends. The most recent survey and outlook, from 2017, indicate continued growth of turnover and improving profitability among enterprises involved in design.

Design-sector businesses generated a total of €3.23 billion in turnover in 2015, as opposed to € 3.1 billion in the previous year, and the design sector employed 19,420 people. This information is based on business statistics from Statistics Finland, which are published as part of the economic outlook for the design sector.

The overall economic situation is reflected by the design sector. Employment  has decreased in design and the number of business that have started and closed in the sector has grown. In 2012 firms and companies of the sector employed 22,100 people in terms of full-year employment.

This decrease is explained, in turn, by the decrease of manufacturing which was not compensated by growth in service-oriented business. Manufacturing had been in decline throughout the period from 2007 to 2015. On the other hand, service businesses in design had grown and created jobs in the sector.

A new sector included within design in Ornamo’s 2017 economic outlook is digital design. Its addition to the review of the sector is required because the overall operating environment is rapidly becoming digitised .In 2015, the number of people employed in digital design in Finland was 29,176. This figure included people employed in publishing computer games and software and the design and production of software.

The main results of Ornamo’s economic outlook of 2017 are as follows: 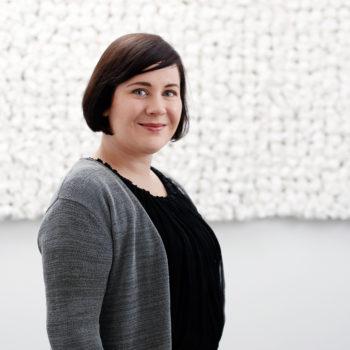 – Ornamo’s new Finnishdesigners.fi service developing the field People are increasingly interested in buying fashion and lifestyle products that are…

Read More
We use cookies to ensure that we give you the best experience on our website. If you continue to use this site we will assume that you are happy with it.OkPrivacy policy