Anna and Emilia – fearless and flexible

“Real fashion comes from Italy.” Those were the words addressed to fashion designer Anna Mattelmäki by a Finnish clothing retailer when she was attempting to market her new collection in the early 2000s. Back then, times were different.

“It was just us and Ivana Helsinki back then. We were beginning to think that we were just too different, that we might as well give up.”

Happily, however, it turned out that Finnish fashion brand Muka va, first founded in 2003 and now celebrating its 15th anniversary, was here to stay. In addition to Finland, their products are sold in Iceland, Switzerland and Germany and last year’s turnover was EUR 350,000. In Finland alone, the brand has attracted around 30 stockists.

Over the years, the company has employed a huge number of staff and offered “at least one hundred” internships. All Muka va clothes are manufactured in Finland. In order to run a successful fashion business, you need to be able to make tough decisions, and to accept the fact that the outcomes and consequences of those decisions, whether good or bad, are often only visible in hindsight.

The story continues after the picture. 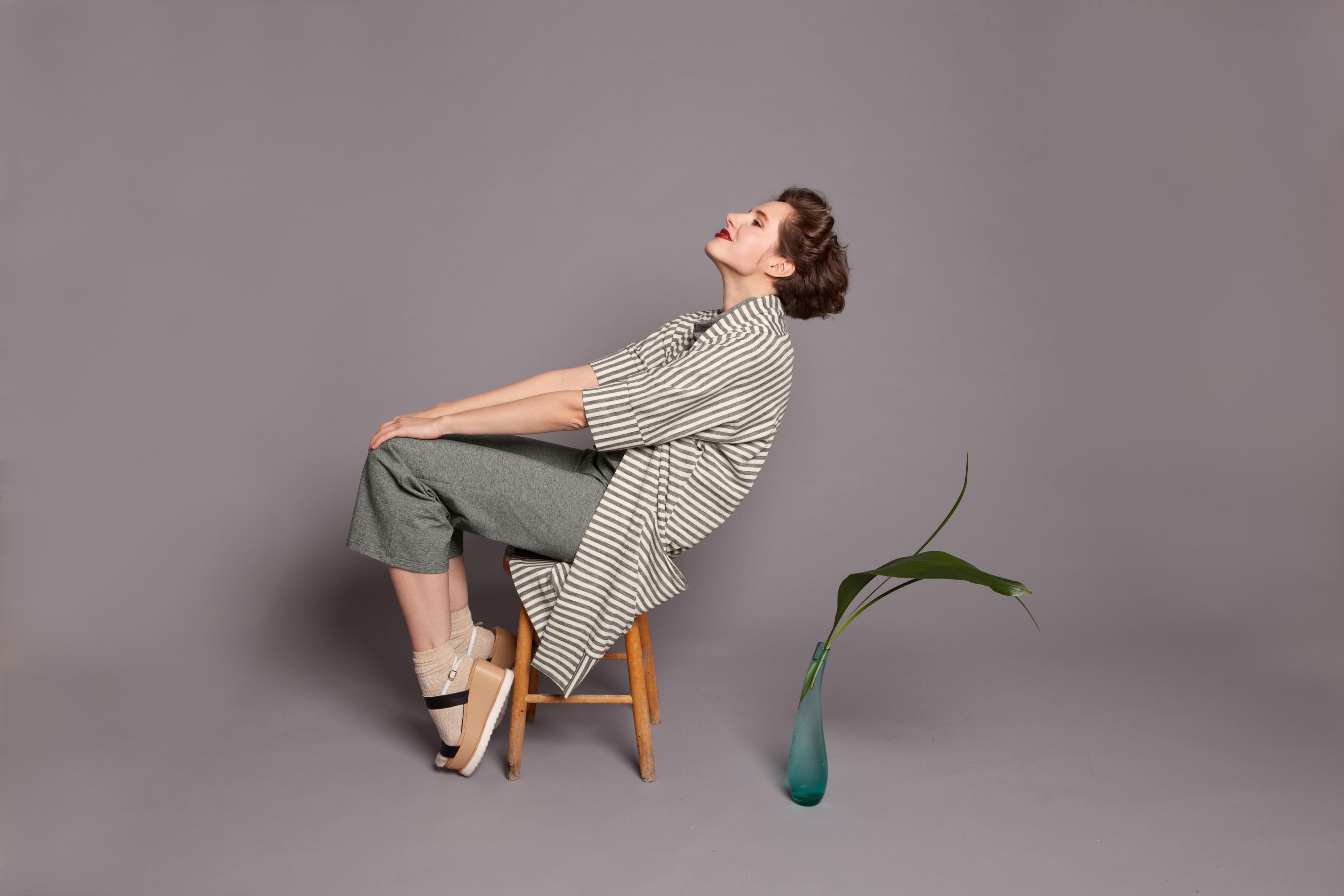 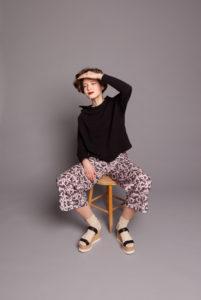 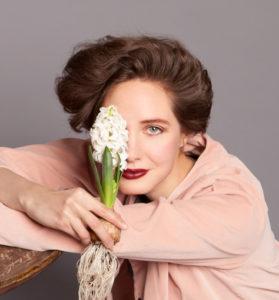 The company faced its toughest challenge yet last summer, when Mattelmäki’s business partner, fashion designer Emilia Kiialainen was appointed chairwoman of the Design on Tampere association and her Muka va mini children’s collection “entered a hiatus” as the pair put it.

“We were meant to be looking for an investor to come on board for the new collection but then realised that our whole operation has always been built on organic growth and that was not going to work for a children’s clothing line,” Mattelmäki explains.

“That was the moment I realised one of my dreams had been shattered,” Kiialainen says, remembering how it all happened.

“Once we’d weighed up all the options, we decided to park the children’s collection back in the drawer for the time being. The good thing is that we now find ourselves in a situation where we can pick up where we left off whenever we want. After all, anything’s possible,” Mattelmäki points out.

Muka va designs are minimalist with a distinctive Nordic touch. Both designers value practicality and firmly believe that clothes need to work for our lifestyles not the other way round – and look good.

According to Mattelmäki, you shouldn’t have to think about a garment while you’re wearing it. The whole point, after all, is that the designer has already thought of everything for you.

“Great clothes look good and lend themselves to a range of different uses and situations. When it comes to our Finnish customers, they really value never having to feel either over or underdresssed. Pragmatic party wear, it doesn’t get much more Finnish than that!” Kiialainen adds.

Kiialainen and Mattelmäki first started working together on the Muka va collection in spring 2011. Both were responsible for design and running the brand’s flagship boutique. Mattelmäki also took responsibility for managing everything related to production and manufacturing, while Kiialainen headed up sales and visuals. The business became more viable once the pair decided to hire two more staff to run the shop and sales. 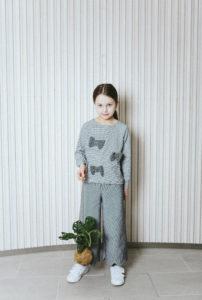 “When you’re running a new business, you really need to get out there and tap into all the different networks, it makes such a difference. You will inevitably need help on finance, sales and marketing. Ultimately, it’s the businesses that go to the trouble of recruiting the best sales people that will always have the edge over their competitors,” Kiialainen says.

Muka va sub-contracts work to other local businesses. The textile mill and sewing rooms are so close by that the pair can visit them every day if need be. First and foremost, they both view the staff responsible for creating their products as colleagues, not employees. Right now, they are both lamenting the loss of Sirkka, a recently retired master seamstress, whose work and professional pride made an indelible impression on them both.

“Leave it another ten years and there might not be any point in trying to manufacture clothing here because there just aren’t the people to do it,” Mattelmäki points out.

Muka va and DesignOnTampere have both enjoyed nine years of steady growth, spanning the duration of Kiialainen and Mattelmäki’s collaboration. DesignOnTampere produces a city map, magazine and three Designtori market events a year. It is also responsible for creating the design programme for TADA, the Tampere architecture and design festival. DesignOnTampere has also succeeded in securing a dedicated space for local designers at a Tampere department store.

The pair have always struggled to limit themselves to just one thing, a fact that is clearly reflected in the vast breadth of their projects and other initiatives.

“Intuition has always led us to pursue work that we’ve found meaningful. We’ve never really stopped to think about how much work might be involved,” Mattelmäki concludes.

2003 Anna graduates with an MA from the University of Lapland

2009 Anna and Emilia create DesignOnTampere with 7 other designers

2010 Emilia is announced as the winner of the Sammon tekijät prize worth EUR 50,000 for her work on the Super Mukava community and the Design on Tampere committee

2011 Emilia and Anna begin work on the collection