The Finnish Association of Interior Architects SIO has chosen to award two of its members united by the international outlook of their design.

Ari Kanerva (b. 1976) has created his version of modernism. Kanerva is an international designer, whose furniture designs have a certain “Finnish touch”. He stands out as an enthusiastic, inventive and recognisable designer with his own distinctive style. Kanerva works in Turku in his own design agency and teaches at Lahti University of Applied Sciences Institute of Design and the South-Eastern Finland University of Applied Sciences. Kanerva has designed furniture for Vivero, Inno and Made by Choice and, for example, his delightful Tiuku clock is part of the range of the Italian furniture company Covo. Images: www.ornamo.fi/kuvapankki www.arikanerva.com 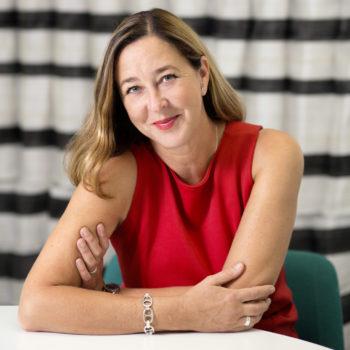 See All Press Releases
We use cookies to ensure that we give you the best experience on our website. If you continue to use this site we will assume that you are happy with it.OkPrivacy policy