Minna Peltomäki is a shoe designer with an interest in materials development and branding. She leads the Pomar design team through her own design company in a highly competitive field.

Minna Peltomäki (b. 1970) has always paid attention to shoes. She looks for perfect shoes with perfect materials, proportions and fit. She wears her own designs because she wants to see how they work in practice. “A shoe is a fascinating three-dimensional product made of flat material with stitching. It’s precision work,” explains Peltomäki.

Young consumers, in particular, are interested in the ethical side of manufacturing. Pomarfin Oy with Minna Peltomäki as its Design Manager has launched vegan shoes which contain nothing of animal origin – no leather, fur, wool or bone glue. Another novelty is Terracare leather, which is marketed as a more eco-friendly alternative. “The hides come from prominent farms and are tanned in Germany. Nothing goes to waste,” says Peltomäki.

Pomar also seeks to promote sustainability with more environmentally friendly working methods by minimizing cutting waste, reducing the use of chemicals and concentrating its operations near the Nordic countries, which constitute its main market area. Pomar shoes are made in Pärnu, Estonia. That is rare, as only three per cent of the world’s shoes originate from Europe. Most shoes are made in Asia. On the US market, South American and Mexican-made shoes are common.

“It is important for us that the shoes are made in Europe in accordance with European values, labour regulations and chemical laws. There is no child labour and no long transports, and waste is recycled appropriately.”

“High-quality footwear is sturdy and maintains its original shape. The sole is beautifully glued, stitches run straight and the edges of the lining look neat,” lists Peltomäki. Photo: Minna Peltomäki.

Specialization is the way to survive in global competition

Peltomäki could have become a textile or clothing designer, or an architect. After graduating from Kaitaa Upper Secondary School of Visual Arts, she first tried her hand at making footwear at Tampere Vocational College and then continued her studies at Wetterhoff College of Crafts and Design, which she later visited as a guest teacher.

Peltomäki began her career in the 1990s at Janita in Seinäjoki, where she was able to learn the basics from experienced shoe designers. From there, she transferred to Aaltonen in Tampere, where she was appointed head of the design team. For Peltomäki, the company’s decision to transfer its production to Estonia marked one of the turning points in her career – and an important lesson.

Dark clouds loom for Finnish shoe manufacturing companies. Janita has announced a shutdown by the end of the year. According to the company, declining exports to Russia and competition from low-cost countries left it with little choice. Avec-Shoe, a Parkano-based subcontractor for Karhu, Palmroth and many other companies in the industry, went bankrupt in May. “In Finland, industrial leather shoe manufacturing is dying. The skills and know-how will be lost, which is a great pity,” says Peltomäki.

According to Peltomäki, the key to Pomar’s success lies in specialization – making footwear that fits the northern climate and the Finnish foot. Pomar’s primary export destinations are all located in cooler parts of the world: Sweden, Norway, Russia, Japan, northern Spain and the Italian Alps.

Peltomäki runs Pomar’s design team of three. She also participates in brand development and marketing at fairs and in social media.

Global competition is fierce and companies really need to invest in brand and product development. According to Peltomäki, Pomar has been able to introduce something new in every session. “Ten years back the highest-selling products were completely different. Today’s consumers opt for a more youthful look and products that are very ‘now’. But the ‘now’ needs to last as long as the shoe itself,” says Peltomäki.

According to Peltomäki, the Pomar brand stands for ethical manufacturing practices, durability, a contemporary look and products whose upper and sole materials are suitable for the northern climate. Pomar’s GORE-TEX shoes are both waterproof and breathable. The GORE-TEX felt collection inspired by the woollen felt boot, a Finnish winter classic, was awarded the Fennia Prize Honourable Mention. Peltomäki regards that as one of the high points of her career.

“Our soles are season-specific. One of my responsibilities is to design soles that provide good grip on snow and ice. Pomar GRIP+, Traction+ and anti-slip soles do exactly that. The sole needs to be firm but not too heavy.”

Peltomäki is interested in health issues and lifestyle consumer groups

It is important for Pomar to serve the ageing population. “Before, people used to talk about granny and grandpa shoes, but nowadays age is no longer a determining factor. Our orthopaedic line features a wider last, but otherwise they look the same. Bunions and swelling in the legs become more likely with age. And if you are diabetic, it is important not to have thick seams that can rub or irritate the leg.”

The last is a wooden or plastic mould on which the shoe is made. As the Finns tend to have wider feet than the average European, the roominess and fit of the shoe are important. Comfort is a constantly growing trend. “Ill-fitting, uncomfortable shoes are simply unacceptable. Before, overly tight shoes were broken in for a couple of weeks. Now the shoe must be comfortable right away.”

In addition to health issues, as a designer Peltomäki is intrigued by the different lifestyle consumer groups. “There are marathon runners, young Manga enthusiasts and people who wear nothing but sportswear.” Peltomäki has a diversified approach to things and is interested in everything. “I want to understand retailing and consumers and see the reality outside the designer’s desk. Consumers’ present wishes need to be turned into a vision which continues to interest them a year later.”

When asked about the successes in her career, Peltomäki names the sheep fur-lined curling shoes, which the Swedes now use as their basic winter boots. “They have realised that fur lining is wonderful in winter, because it is warm and yet breathable. In Finland, people are used to paying a little less for shoes.”

In addition to footwear design, Peltomäki runs her own design company specializing in graphic design, social media and photography. She is also interested in service design.

Maija Arela, founder of the family-owned Arela, is also known for her work in the Intercolor, an international and interdisciplinary platform of colour experts, which...
Article
/ 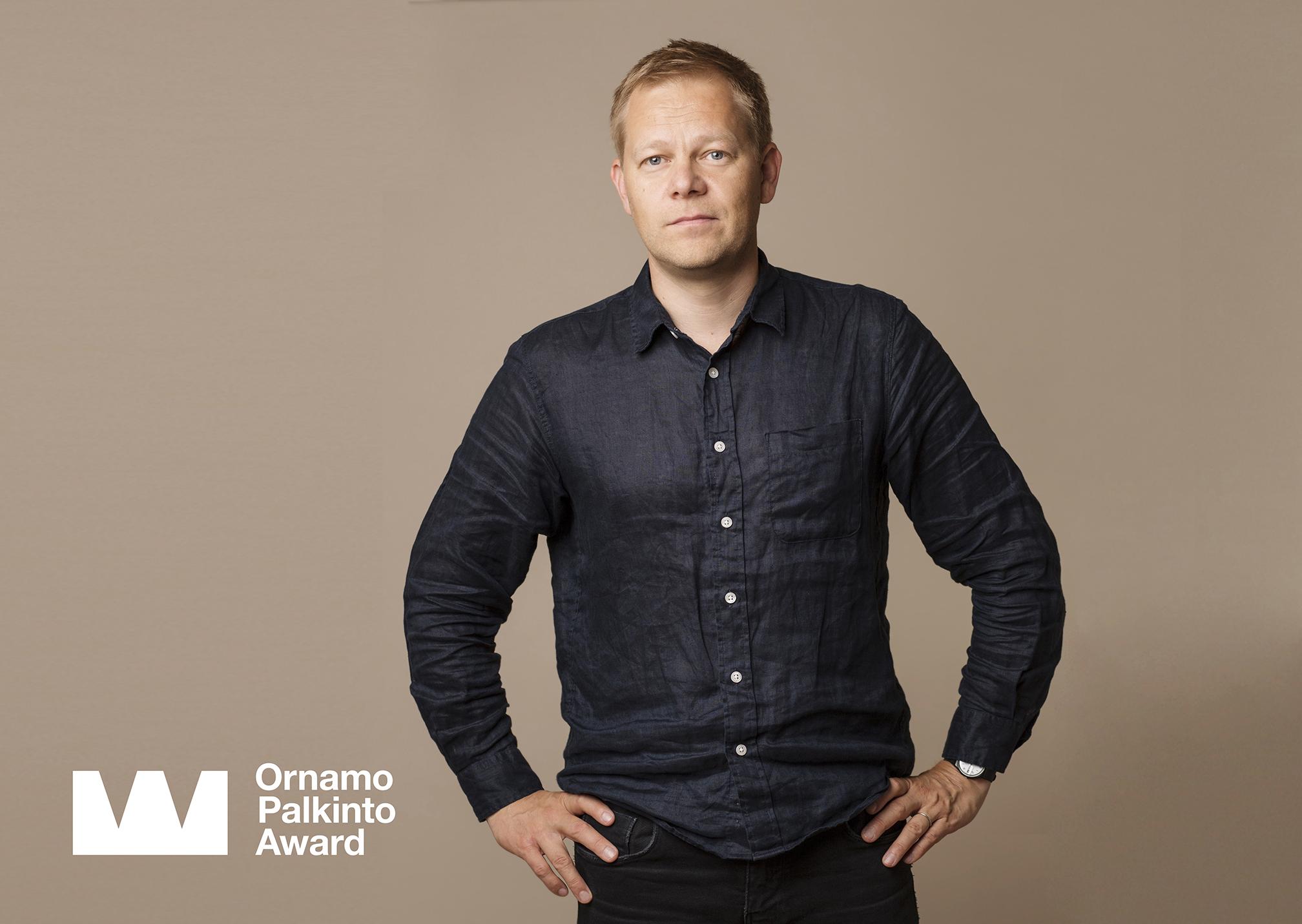 Ville Kokkonen is an industrial designer with an interest in scientific and technical development. Ville Kokkonen (b. 1975) has just finished his three-year tenure...
/ 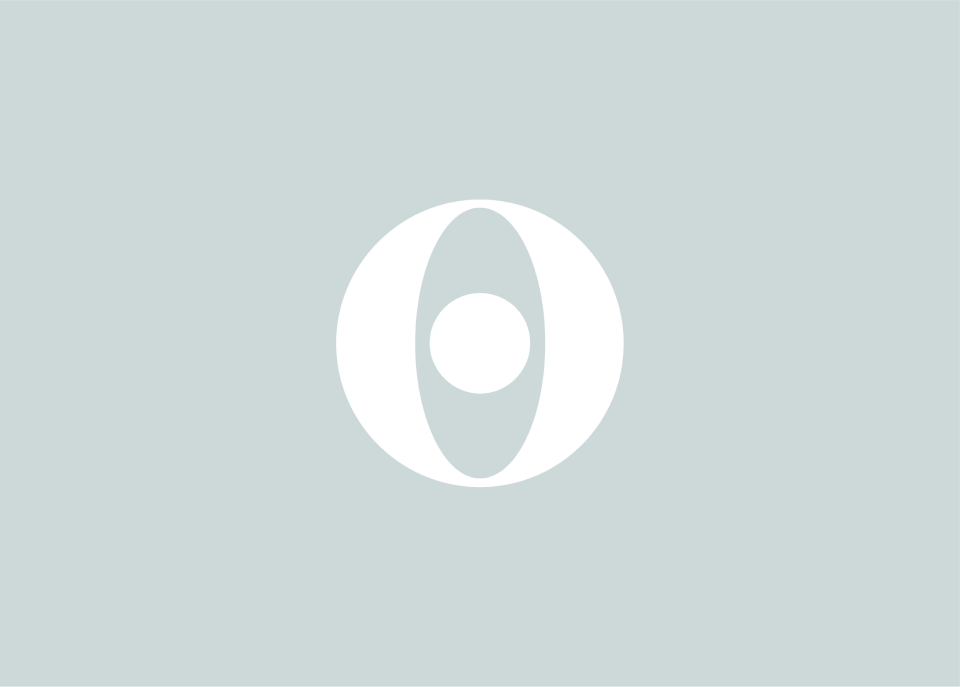 Join us at the 2019 Ornamo Award event to celebrate the nominees and to network in the Lower Foyer of Musiikkitalo, Helsinki Music Centre,...